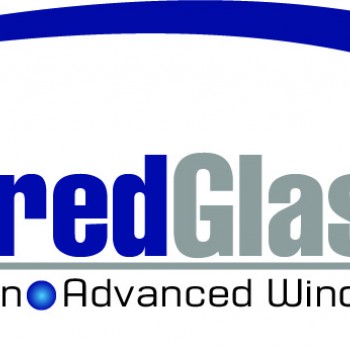 Do you have problems with vandals defacing or scratching the mirrors in your restaurant or service station? Are you tired of replacing windows when they get deep scratches from vandals using knives, screwdrivers, keys or other sharp edged tools?

Anti-Graffiti window films provide a layer of protection for your glass that when vandalized can simply be peeled off and replaced very quickly. It’s a lot cheaper to install anti-graffiti window film than it is to replace an entire window.

Our ANTI-GRAFFITI FILM is totally unnoticeable while it protects surfaces from spray paint, scratches, markings and even acid etching. Graffiti vandals know that it’s much more difficult and costly to repair glass, and that is why they vandalize it. They look at your property as their billboard. The longer their vandalism stays up, the more likely they’re inclined to add to the existing damaged surface.

Our ANTI-GRAFFITI FILM installations are becoming increasingly popular with local business and building owners because it’s far less expensive to replace and install a fresh layer of window film then it is to replace the glass it protects.

By blocking up to 99% of the ultraviolet rays, ANTI-GRAFFITI FILM can also prevent fading and protect from harmful exposure to UVA and UVB rays.