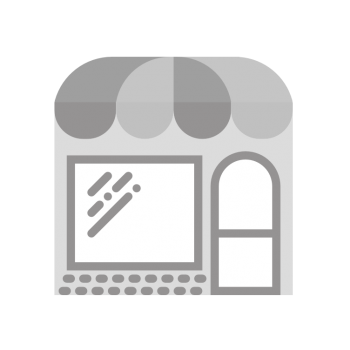 Visit Website
Business Description
The Diocese of Sacramento formed officially in May 1886, transitioning the See from the Diocese of Grass Valley to the capital city of Sacramento, California. Grass Valley had served the vast northern California regions since 1868. Prior to that, Rome first identified Marysville as the location for a vicariate apostolic - an interim ecclesiastical jurisdiction for the northern California Church, which had formerly been a part of the Archdiocese of San Francisco.The Diocese of Sacramento is one of 12 dioceses in the state of California. It is in the province of San Francisco and encompasses 20 counties and more than 42,000 square miles.
Operation Hours
Currently closed
Sunday: Closed